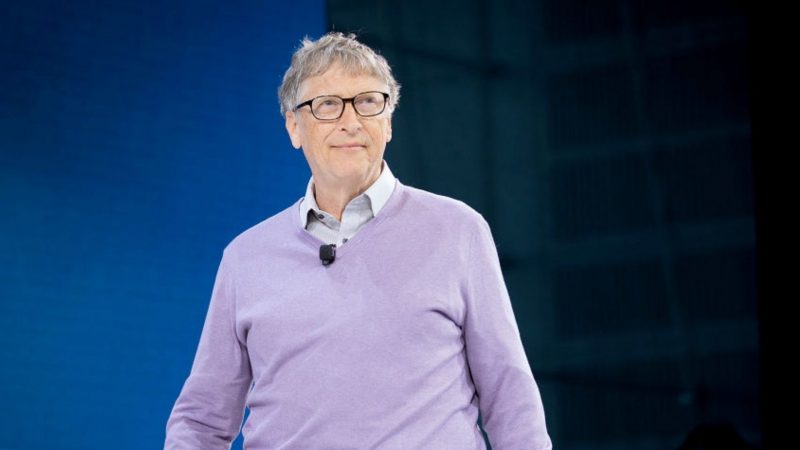 Bill Gates is an American business magnate and software developer. He is best known as the co-founder of Microsoft Corporation.

In this article, you will find a collection of popular Bill Gates quotes about success, technology, business, life, love and money.