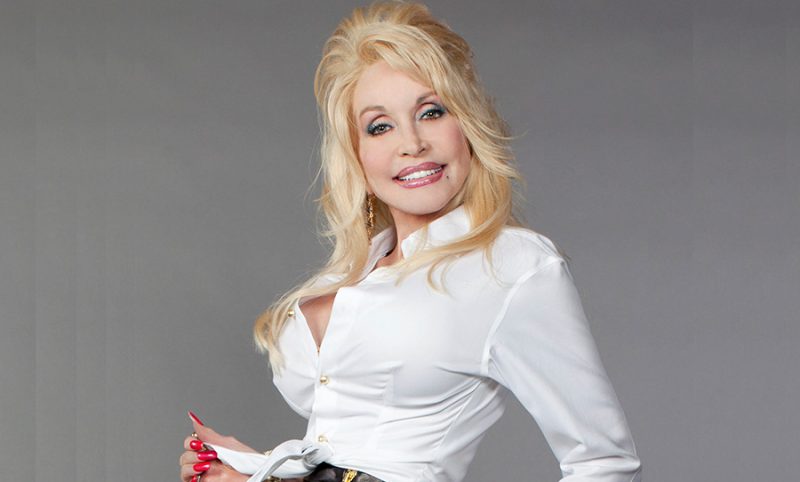 Dolly Rebecca Parton was born on the 19th of January, 1946 in Locust Ridge, Tennessee, United States. She is an American singer, songwriter, multi-instrumentalist, actress, author, businesswoman, and humanitarian. Her autobiographical single “Coat of Many Colors” reveals the poverty of growing up as the fourth of twelve children on a rundown farm in Locust Ridge, Tennessee.

Dolly Parton is a cultural icon whose powerful voice and songwriting skills have established her presence on both the country and pop music charts for decades. She has received several Grammy Awards and nominations, Emmy Awards, Country Music Association Awards and a lot more.

Dolly Parton was inducted into the Country Music Hall of Fame in 1999. Below, you will find a collection of famous Dolly Parton quotes and sayings.