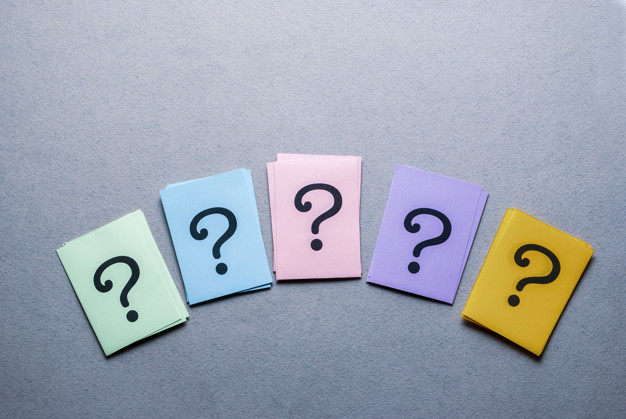 Hypothetical Questions are based on assumptions rather than facts, directed to an expert witness intended to elicit an opinion. Hypothetical questions can be used as a fun way to expand a conversation from dull everyday topics to something interesting.

Below, we have compiled a list of fun hypothetical questions for couples. We hope these questions will help you enjoy an interesting conversation with your partner and make new discoveries about your significant other.