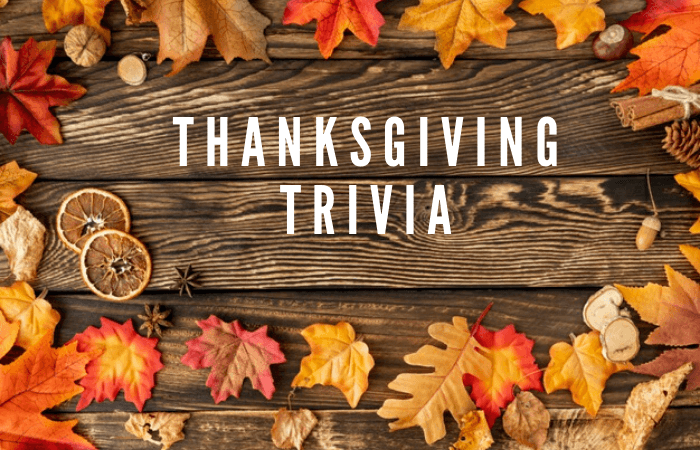 Thanksgiving is a time when everyone gets together, spends time with family, and enjoy good food together. Thanksgiving holiday is an annual celebration that is based around giving thanks.

Below, we have compiled an array of Thanksgiving trivia questions and answers that will keep your guests entertained and help you and your loved ones learn more about Thanksgiving celebration.