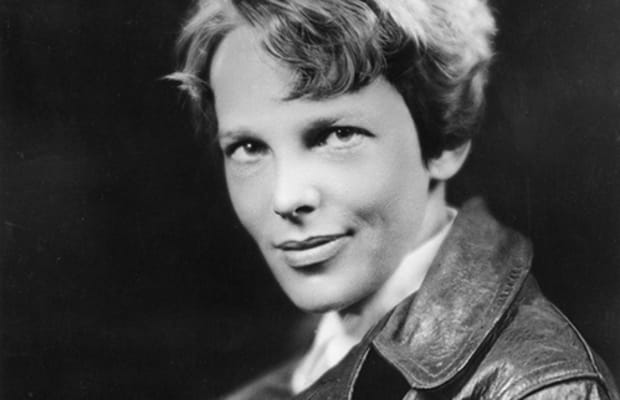 Amelia Mary Earhart was an American aviation pioneer and author. Earhart was the first female aviator to fly solo across the Atlantic Ocean. She set many other records, wrote best-selling books about her flying experiences, and was instrumental in the formation of The Ninety-Nines, an organization for female pilots. Amelia Earhart was born on the 24th of July 1897, in Atchison, Kansas, United States.

Below, you will find the best Amelia Earhart quotes and sayings.