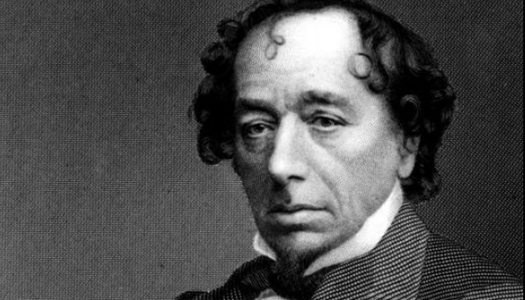 Benjamin Disraeli played a major role in the creation of the modern Conservative Party, defining its policies and its broad outreach. He died on the 19th of April, 1881 in Mayfair, London, United Kingdom.

Benjamin Disraeli is remembered for his influential voice in world affairs, his political battles with the Liberal Party leader William Ewart Gladstone, and his one-nation conservatism.

In this article, you will find a collection of popular Benjamin Disraeli quotes and sayings.