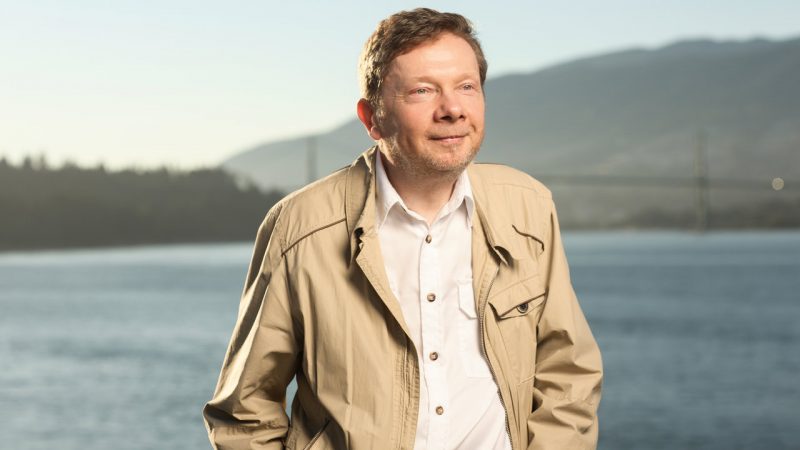 Eckhart Tolle was born on the 16th of February, 1948 in Lünen, Germany. He is a spiritual teacher and best known as the author of “The Power of Now” and “A New Earth: Awakening to Your Life’s Purpose” which sold an estimated three million and five million copies respectively in North America by 2009.

Tolle was depressed for much of his life until age 29 when he experienced an “inner transformation”. He then spent several years wandering “in a state of deep bliss” before becoming a spiritual teacher. Eckhart Tolle does not identify with any specific religion, but he has been influenced by the teachings of Buddhism, Hinduism, and Christianity.

In this article, we have compiled an array of popular Eckhart Tolle quotes & sayings.