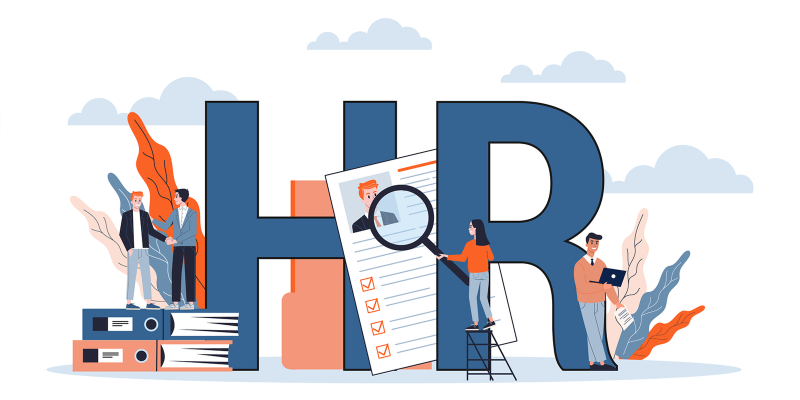 Working with co-workers requires a high degree of co-operation, understanding nature, and maturity. Getting along with co-workers is essential to being a good employee. However, that is not easy when you have a difficult colleague with annoying quirks or unacceptable behavior. The best way to deal with such elements is to confront them and try to resolve issues right there, and if they don’t budge, the next probable solution is to report and seek help from your superiors. If you have evidence supporting your complaint, you may wish to put it in writing.
As with any business correspondence or complaint letters, the letter should state the facts without resorting to name-calling or emotional statements. Take a look at some sample complaint letter to HR about co-worker.

Dear [HR],
My name is [name] and I have been working as [an accountant] for the past [5 years]. I am proud and happy to be part of this professional team and would love to do so for many years to come. Unfortunately, this wonderful experience is being ruined because of a single employee: [employee name].
I’ve exhausted all other options prior to writing this letter and I find myself forced to resort to the human resources department for a resolution.
[His/Her] continuous misbehavior and lack of conduct is just too much to cope with. It’s affecting my performance and hindering me from doing my work. [Give examples here. What, when, and where it happened? Support your case with numbers, dates and facts.]
I ask for your immediate intervention to find a solution to this problem and to establish a professional, friendly, and productive environment for all of us.
Thank you very much for your understanding.
Best Regards

I am writing this letter to discuss Mr. John’s unusual behavior at the office. He has become habitual of entering others cabin at a time when the person himself is not present there. He not only uses other employees’ belongings but also steals them.

I have observed it at many occasions but have continuously ignored it. As for now, his behavior is getting irritable. Before it leads to anything serious, I decided to make you aware of all the situation so that you may take preventive steps.

Hope to hear positive from you.

I would like to report a conflict between me and the xyz person working in the sales department. There have been several incidents over the last few days, and I feel that it is time to report a formal complaint against him/her.

I would like to report the occurrences on record as follows:

On [Date], the aforementioned coworker and I had an argument over his habit of passing comments against me and few other coworkers. He has been doing it frequently, and no one confronts him for that. But after tolerating him for several days, I confronted him saying that whatever he did was unethical and not acceptable at cost. But despite that he continues to do so, and now time has come that you take cognizance of his behavior and enforce strict action.

His wrongdoings are not confined to that, he also has a bad habit of going into other people’s cabin, using their belongings, stealing things, and also using their personal computers. As I feel that I am a loyal and hardworking employee, I feel concerned about the situation as it affects me as well as others due to the ordeal created by that person. It has affected many in the past and has caused tremendous trouble to existing and has made my work almost impossible. I would like to resolve this issue as soon as possible and request you to understand my situation and take appropriate action.

I would like to report the occurrences on record as follows:

I am a hardworking and loyal employee, but the stress of this situation has given me undue anxiety about coming into work. I would like to resolve it at your earliest convenience. Thank you for your time and understanding.