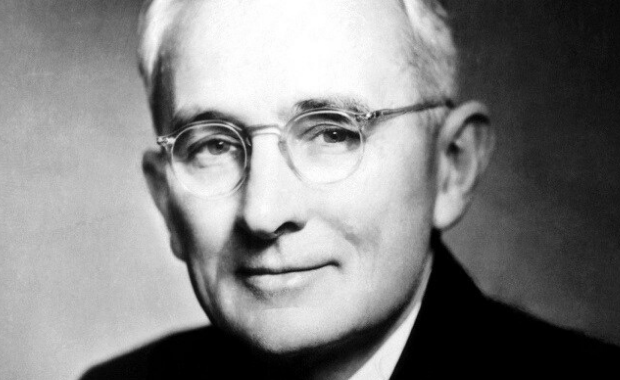 Dale Carnegie was born on the 24th of November, 1888 in Maryville, Missouri, United States. He was an American lecturer, author, and pioneer in the field of public speaking and the psychology of the successful personality.

Dale Carnegie is the author of ‘How to Win Friends and Influence People,’ one of the best-selling self-help books of all time. He also wrote ‘How to Stop Worrying and Start Living’ (1948), ‘Lincoln the Unknown’ (1932), and several other books. He died November 1, 1955 in Forest Hills, New York, United States.

Below, you will find a collection of famous Dale Carnegie quotes and sayings.