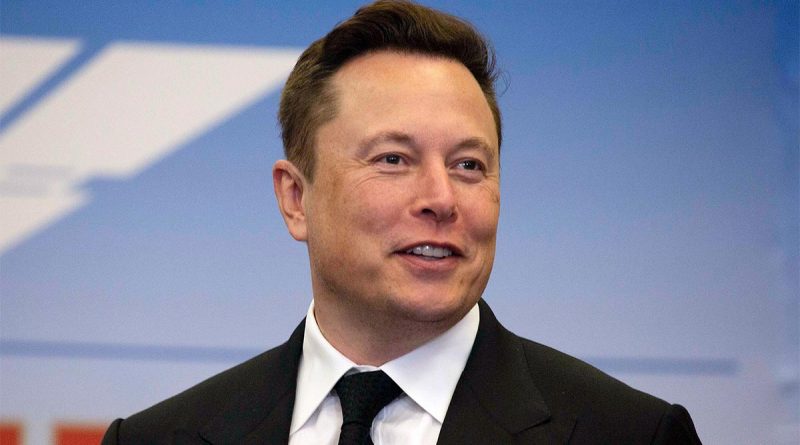 Elon Reeve Musk was born on the 28th of June, 1971 in Pretoria, South Africa. He is the founder, CEO, CTO and chief designer of SpaceX; early investor, CEO and product architect of Tesla, Inc.; founder of The Boring Company; co-founder of Neuralink; and co-founder and initial co-chairman of OpenAI.

Elon Musk became a multimillionaire in his late 20s when he sold his start-up company, Zip2, to a division of Compaq Computers.

Below, we have compiled an array of famous Elon Musk quotes about life, business, innovation, technology and success.