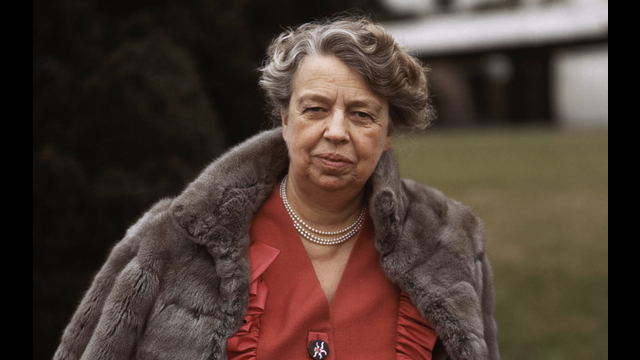 Eleanor Roosevelt was widely respected in her later years, she was a controversial First Lady because of her outspokenness, particularly on civil rights for African-Americans. On a few occasions, she publicly disagreed with her husband’s policies.

She died on November 7, 1962 in East 74th Street, New York, United States. By the time of her death, Eleanor Roosevelt was regarded as “one of the most esteemed women in the world”.

Below, you will find a collection of famous Eleanor Roosevelt quotes and sayings.