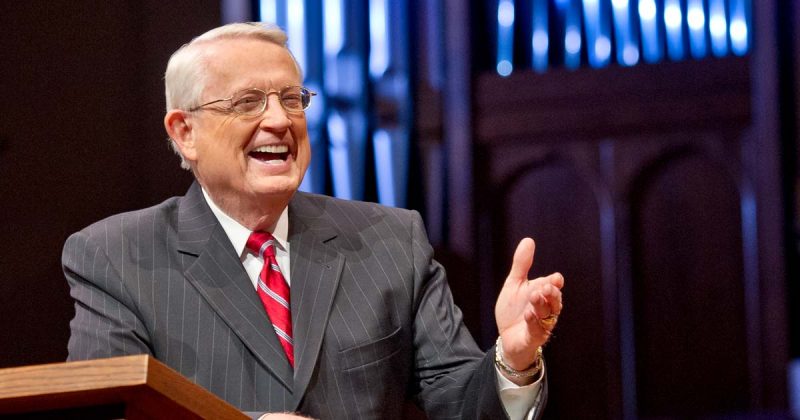 Charles Rozell Swindoll was born on the 18th of October, 1934 in El Campo, Texas, United States. He is an evangelical Christian pastor, author, educator, and radio preacher. Swindoll was ordained into the ministry in 1963 and served in Dallas, under J. Dwight Pentecost, for two years.

Charles Swindoll is the founder of Insight for Living, headquartered in Frisco, Texas, which airs a radio program of the same name on more than 2,000 stations around the world in 15 languages. He is the author of more than 70 books, most of which are based on his research and preparation for sermons preached each Sunday.

Below, you will find a collection of inspiring Charles R. Swindoll quotes about God, faith, life, Grace and love.