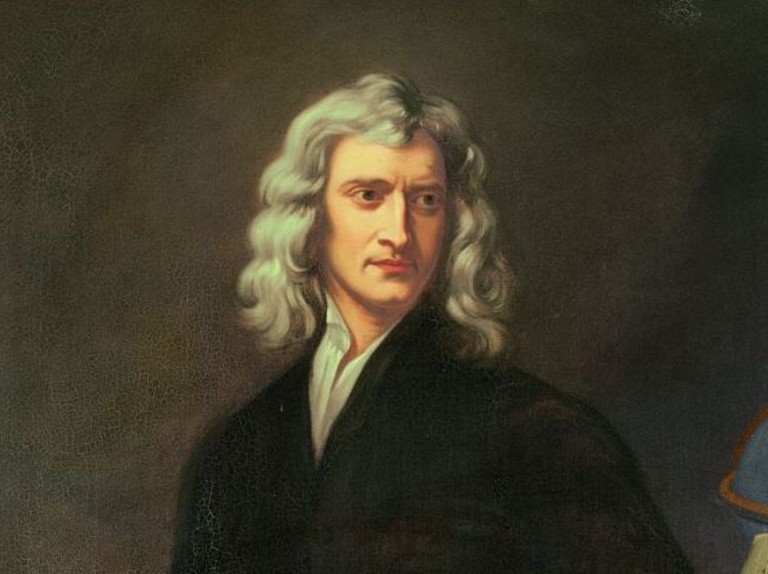 Sir Isaac Newton was born on the 4th of January, 1643 in Woolsthorpe Manor House, United Kingdom. He was an English mathematician, physicist, astronomer, theologian and author who is widely recognised as one of the most influential scientists of all time and as a key figure in the scientific revolution of the 17th century.

Isaac Newton formulated the laws of motion and universal gravitation, he built the first practical reflecting telescope. Newton also formulated an empirical law of cooling, made the first theoretical calculation of the speed of sound, and introduced the notion of a Newtonian fluid. Beyond his work on the mathematical sciences, Newton dedicated much of his time to the study of alchemy and biblical chronology.

Politically and personally tied to the Whig party, Newton served two brief terms as Member of Parliament for the University of Cambridge. He was knighted by Queen Anne in 1705 and spent the last three decades of his life in London, serving as Warden and Master of the Royal Mint, as well as president of the Royal Society. Newton died in his sleep in London on 20th March, 1727.

Below, you will find a collection of popular Isaac Newton quotes and sayings.