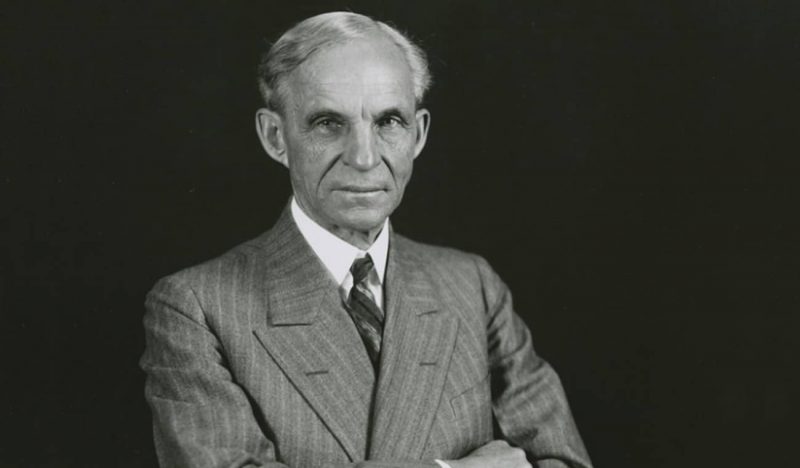 Henry Ford was born on the 30th of July, 1863 in Springwells Township, Michigan, United States. He was an American industrialist and business magnate, founder of the Ford Motor Company, and chief developer of the assembly line technique of mass production.

Henry Ford’s introduction of the Model T automobile revolutionized transportation and American industry. He became one of the richest and best-known people in the world and was credited with “Fordism”: mass production of inexpensive goods coupled with high wages for workers. Henry Ford died April 7, 1947 in Fair Lane, Home of Clara and Henry Ford, Dearborn, Michigan, United States at the age of 83.

In this article, we have compiled an array of popular Henry Ford quotes and sayings.