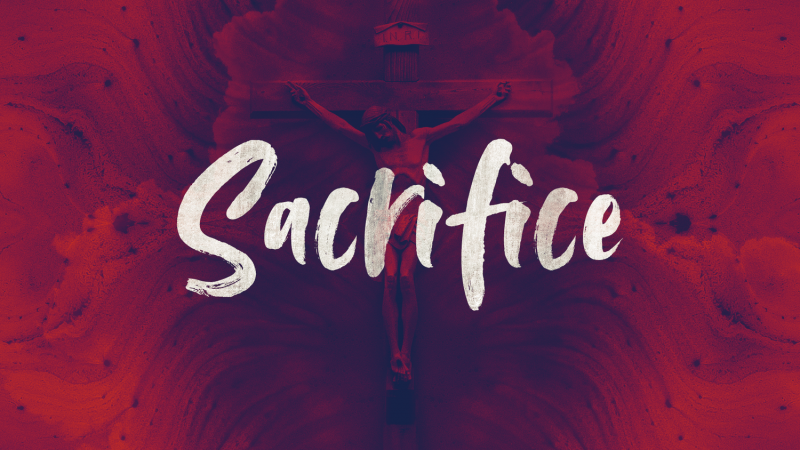 Sacrifice is the act of giving up something that you want to keep especially in order to get or do something else or to help someone. Sacrifice is needed in every relationship, be it relationship with our fellow man or with God.

Below, we have compiled an array of sacrifice quotes and sayings that will encourage you to live a sacrificial life.

50 Powerful Quotes About Sacrifice That Will Make You Selfless