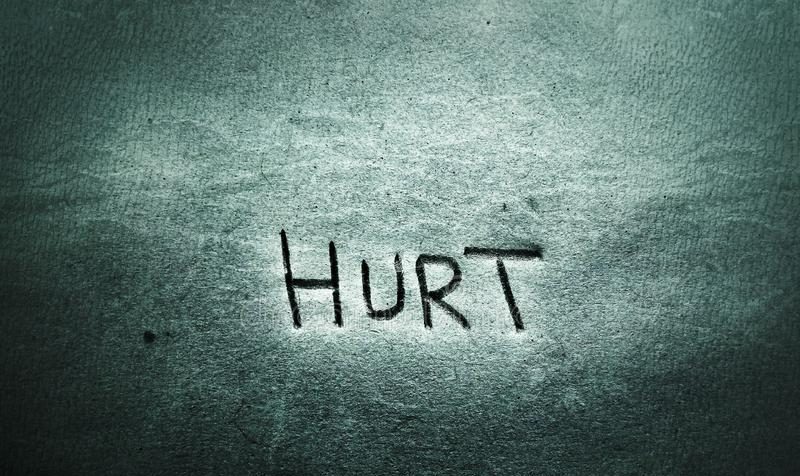 Most people find it hard to accept the fact that they are hurting deep down, they try so hard to conceal it and pretend everything is ok with the hope that the pain will fade away. But this only makes the pain to hurt even more.

Experiencing hurt is part of being human. Relationships will hurt you, friends will betray you and even your family members will hurt you. The most important thing is how we manage the pain.

Our collection of hurt quotes will help you express and vent your emotions. It will also help you gather your inner strength and let go of past hurts.

50 Quotes & Sayings About Being Hurt