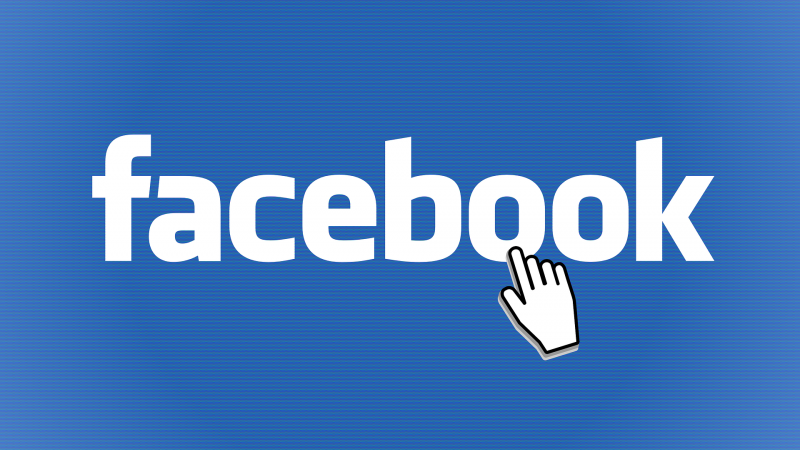 Whether it’s a play on words, a funny observation about everyday things or old witty quotes and sayings, comedy has a way of making us realize we’re all going through the same stuff in this crazy life. Share funny quotes on Facebook to help your online friends ease off from the hustle and bustle of life.

Our collection of funny quotes for facebook post will bring smiles on the faces of your online friends instantly.

I want my children to have all the things I couldn’t afford. Then I want to move in with them.”
—Phyllis Diller
I’ve found the recipe for happiness. Can someone just send me some money so that I can buy the ingredients?
Doing nothing is hard, you never know when you’re done.
I want to change my name on Facebook to “Nobody,” so when I see someone posting something stupid I can Like their post and it will say “Nobody likes this.”
Mosquitos are like family. Annoying but they carry your blood.
I now pronounce you man and wife, you may now change your Facebook status.
You can never buy Love….But still you have to pay for it…
Sometimes I wish life was like facebook, you can delete anyone off your page and go back and delete everything you have said and done!
Facebook status: I’m not online, it’s just an optical illusion.
My pillow could be my hairstylist because I wake up to weird hairstyles.
Facebook is a fridge. Yes, because when you are alone, you open it to see if there’s anything.
If I don’t log into Facebook two days in a row, call the police, someone must’ve kidnapped me!
My ex girlfriend’s status said suicidal and standing on the edge. So I poked her.
What kind of downward spiral would cause a person to “like” cream cheese on Facebook?
Sunglasses: allowing you to stare at people without getting caught. It’s like Facebook in real life.
I’m going to open a new Facebook account named ‘Anonymous’ so all the cool quotes will be attributed to me!
I love my six pack so much, I protect it with a layer of fat.
Adding you as my friend doesn’t mean I like you, I did it just to increase my friend list.
I don’t believe in astrology; I’m a Sagittarius and we’re skeptical.” – Arthur C. Clarke
You have Facebook? Yup. You have Whatsapp? Yup. You have love? Forgot to install it.

I’m sorry that I’m not updating my Facebook status, my cat ate my mouse.
I made my Facebook name “Benefits,” so when you add me now it says “you’re now friends with benefits.
Having kids is like continually cleaning up after a huge party that you didn’t attend.
There’s life without Facebook and Internet? Really? Send me the link.
I haven’t spoken to my wife in years. I didn’t want to interrupt her.”—Rodney Dangerfield
I want someone to give me a Loan and then leave me Alone.
To be sure of hitting the target, shoot first, and call whatever you hit the target.” – Ashleigh Brilliant
I used to like my neighbors, until they put a password on their Wi-Fi…
Can’t find your children? Try turning off the wifi. They appear suddenly.
You don’t know something? Google it. You don’t know someone? Facebook it. You don’t know where something is? MOM!

Insomnia sharpens your math skills because you spend all night calculating how much sleep you’ll get if you’re able to ‘fall asleep right now.”—Anonymous
Facebook needs three buttons, “Like”, “Dislike” and “Stop being stupid.”
Santa saw your Facebook posts. This year you’re getting a dictionary.
Someone asked me, if I were stranded on a desert island what book would I bring: ‘How to Build a Boat.’”—Steven Wright
The only time success comes before work is in dictionary.
My girlfriend keeps stealing my sweatshirts, and I keep replacing them. We now have 450 sweatshirts, and they’re all in her closet.
“Wine is constant proof that God loves us and loves to see us happy.” – Benjamin Franklin
I end all my sentences on Facebook with “Just saying..” because ending them with “You bonehead..” would probably be considered offensive.
I love my job only when I’m on vacation.
“Facebook just sounds like a drag, in my day seeing pictures of peoples vacations was considered a punishment.” – Betty White