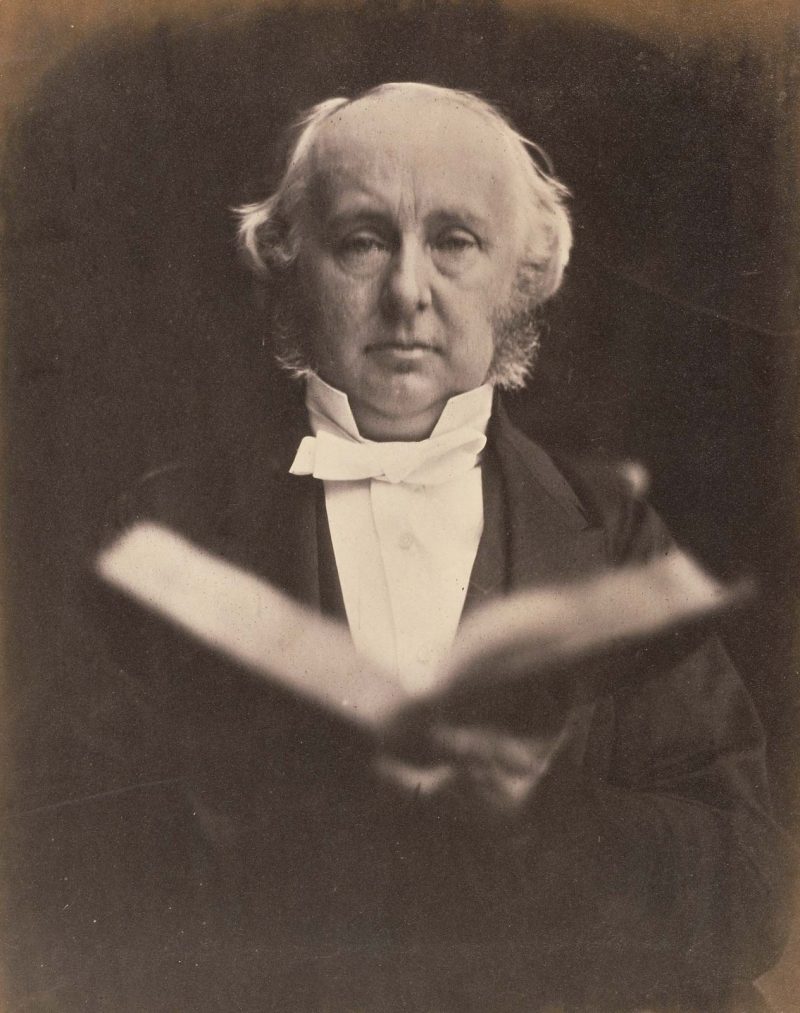 Benjamin Jowett was born on the 15th of April, 1817 in Camberwell, London, United Kingdom. He was an administrative reformer in the University of Oxford, a theologian, an Anglican cleric and British classical scholar, who was considered to be one of the greatest teachers of the 19th century.

In this article, you will find popular Benjamin Jowett quotes and sayings.

There is a great deal of hard lying in the world; especially among people whose characters are above suspicion. —Benjamin Jowett
The way to get things done is not to mind who gets the credit for doing them.—Benjamin Jowett
Learning obscures as well as illustrates; it heaps up chaff when there is no more wheat. —Benjamin Jowett
The metaphysical philosopher from his point of view recognizes mathematics as an instrument of education, which strengthens the power of attention, develops the sense of order and the faculty of construction, and enables the mind to grasp under the simple formulae the quantitative differences of physical phenomena.—Benjamin Jowett
Young men make great mistakes in life; for one thing, they idealize love too much.—Benjamin Jowett
Learn just enough of the subject [metaphysics] to enable your mind to get rid of it.—Benjamin Jowett
One man is as good as another until he has written a book.—Benjamin Jowett
My dear child, you must believe in God despite what the clergy tells you.—Benjamin Jowett
To teach a man how he may learn to grow independently, and for himself, is perhaps the greatest service that one man can do another.—Benjamin Jowett
I am not blaming the past. … But I want the peace of God to settle on the future. —Benjamin Jowett
It is most important in this world to be pushing, but it is fatal to seem so.—Benjamin Jowett
Atheism or similar charges was not unusual among intellectuals, nor condemned by the masses. The prize-winning plays of Aristophanes were not merely atheist, but made fun of the gods and their prophets and oracles. —Benjamin Jowett
There is a serious defect in the thinking of someone who wants – more than anything else – to become rich. As long as they don’t have the money, it’ll seem like a worthwhile goal. Once they do, they’ll understand how important other things are – and have always been.—Benjamin Jowett
Never retreat. Never explain. Get it done and let them howl.—Benjamin Jowett
Don’t spare; don’t drudge.—Benjamin Jowett
Logic is neither a science nor an art, but a dodge. —Benjamin Jowett
Plato’s dialogues bear at least some similarities to the classical plays. —Benjamin Jowett
Nowhere probably is there more true feeling, and nowhere worse taste, than in a churchyard – both as regards the monuments and the inscriptions. Scarcely a word of true poetry anywhere. —Benjamin Jowett
We cannot seek or attain health, wealth, learning, justice or kindness in general. Action is always specific, concrete, individualized, unique.—Benjamin Jowett
Research! A mere excuse for idleness; it has never achieved, and will never achieve any results of the slightest value.—Benjamin Jowett
Grace is an energy; not a mere sentiment; not a mere thought of the Almighty; not even a word of the Almighty. It is as real an energy as the energy of electricity. It is a divine energy; it is the energy of the divine affection rolling in plenteousness toward the shores of human need. —Benjamin Jowett
If you don’t find a God by five o’clock this afternoon you must leave the college. —Benjamin Jowett
Doubt comes in at the window, when Inquiry is denied at the door.—Benjamin Jowett
You’ve got to be success minded. You’ve got to feel that things are coming your way when you’re out selling; otherwise, you won’t be able to sell anything.—Benjamin Jowett
Precautions are always blamed. When successful they are said to be unnecessary. —Benjamin Jowett
We can’t search or attain well being, wealth, studying, justice or kindness usually. Action is all the time particular, concrete, individualized, distinctive. —Benjamin Jowett
All translation is a compromise – the effort to be literal and the effort to be idiomatic. —Benjamin Jowett
Jowett, in his day, did probably more than any other single man to let some fresh air into the exhausted atmosphere of the [Oxford] common rooms, and to widen the intellectual horizons of the place.—Benjamin Jowett
We Barbie dolls are not supposed to behave the way I do.—Benjamin Jowett
[The office of the interpreter] is to read Scripture like any other book.—Benjamin Jowett
I hope our young men will not grow into such dodgers as these old men are. I believe everything that a young man says to me.—Benjamin Jowett
Give the clergy your sympathy; don’t give them anything else.—Benjamin Jowett
The achievements which society rewards are won at the cost of diminution of personality.—Benjamin Jowett