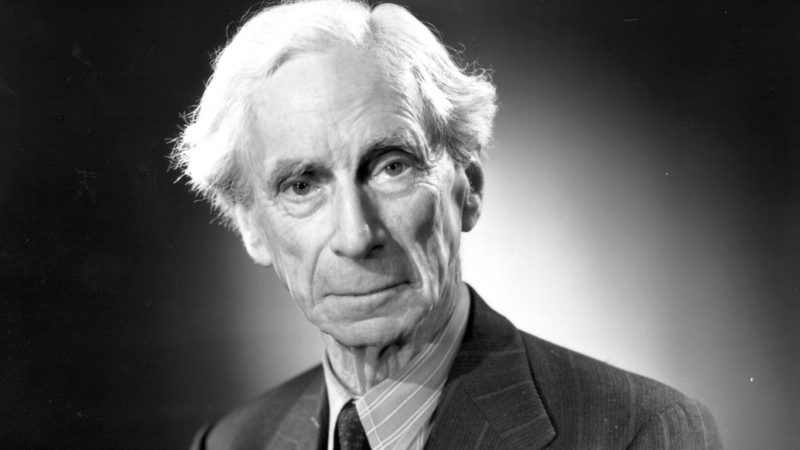 Bertrand Arthur William Russell was born into one of the most prominent aristocratic families in the United Kingdom on the 18th of May, 1872 in Trelleck, United Kingdom. He was a British polymath, philosopher, logician, mathematician, historian, writer, social critic, political activist, and Nobel laureate.

Bertrand Russell in the early 20th century, led the British revolt against idealism. In 1950, Russell was awarded the Nobel Prize in Literature “in recognition of his varied and significant writings in which he champions humanitarian ideals and freedom of thought”. He died on the 2nd of February, 1970 in Penrhyndeudraeth, United Kingdom.

Below, you will find famous Bertrand Russell quotes about life, love, philosophy, religion and happiness.