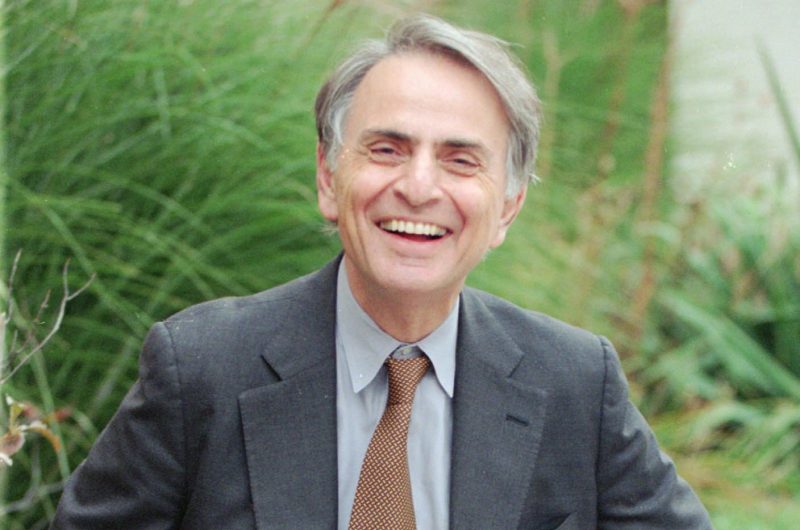 Carl Sagan was one of the most well-known scientists of the 1970s and 1980s. He studied extraterrestrial intelligence, advocated for nuclear disarmament and co-wrote and hosted ‘Cosmos: A Personal Voyage.’ He died on the 20th of December, 1996 in Fred Hutchinson Cancer Research Center.

Below, you will find a collection of Carl Sagan quotes and sayings about humanity, life, science, God and the universe.

“In science it often happens that scientists say, ‘You know that’s a really good argument; my position is mistaken,’ and then they would actually change their minds and you never hear that old view from them again. They really do it.

It doesn’t happen as often as it should, because scientists are human and change is sometimes painful. But it happens every day. I cannot recall the last time something like that happened in politics or religion.”– Carl Sagan