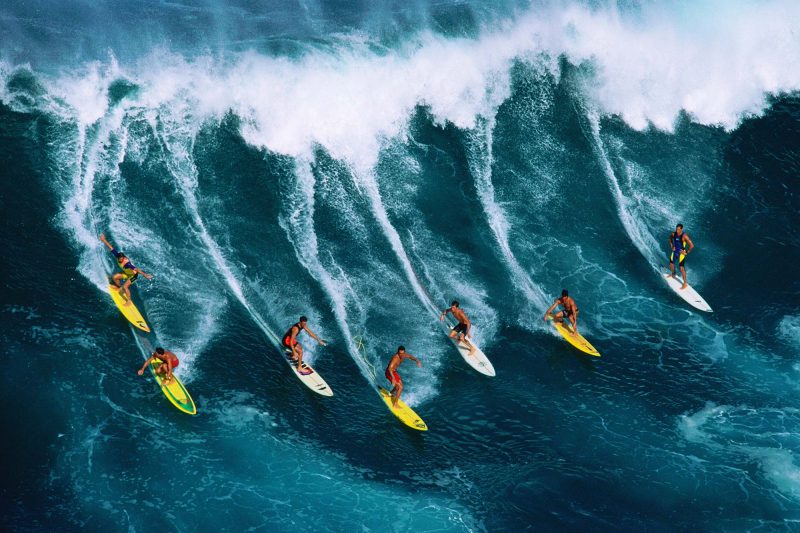 Surfing is the ultimate water sport for expressing your freedom, strength, and discipline. For surfers, surfing is like meditation; they forget the world when they play with the waves. Surfers can be unexpectedly poetic and passionate when describing their surfing experience.

Whether you are gearing up for a surf session or considering learning how to walk on water, we’ve got amazing quotes to inspire you to visit the ocean and have a good surf.