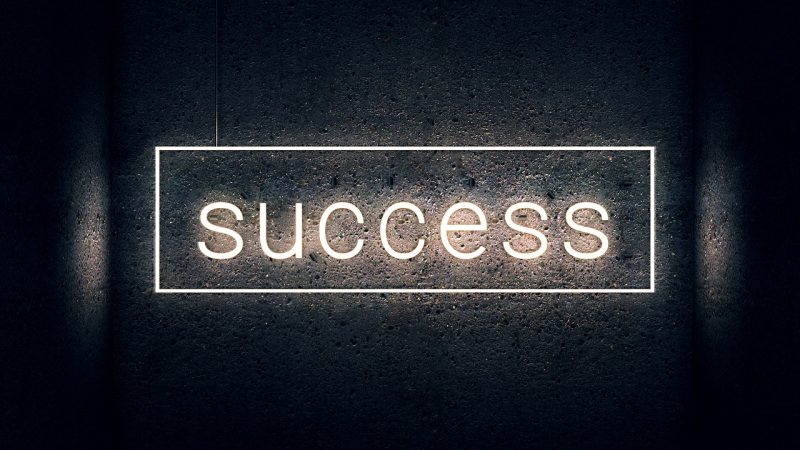 Everyone needs a little motivation sometimes, that is why we have compiled an array of inspiring success quotes and sayings to remind you that success is achieveable.