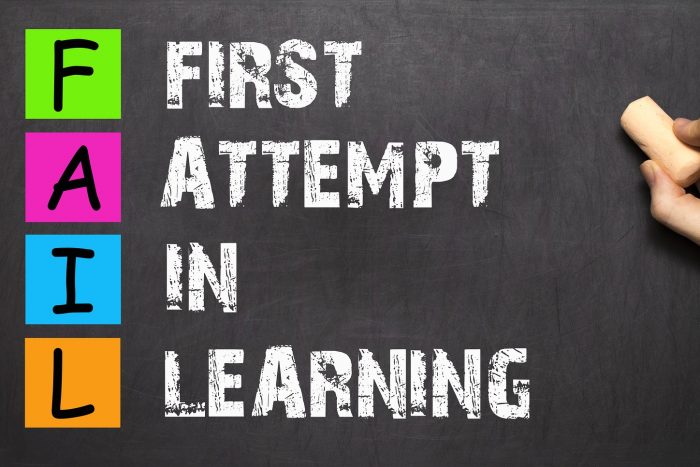 Failure is delay not defeat. It is almost certain that we will experience failure in the pursuit of success, but the ability to bounce back and keep trying is key. The truth remains that no great success was ever achieved without failure at some point.

Below you will find an array of failure quotes and sayings. We hope these quotes will encourage you to keep trying no matter how many times you fail.

70 Powerful Quotes About Failure & Not Giving Up