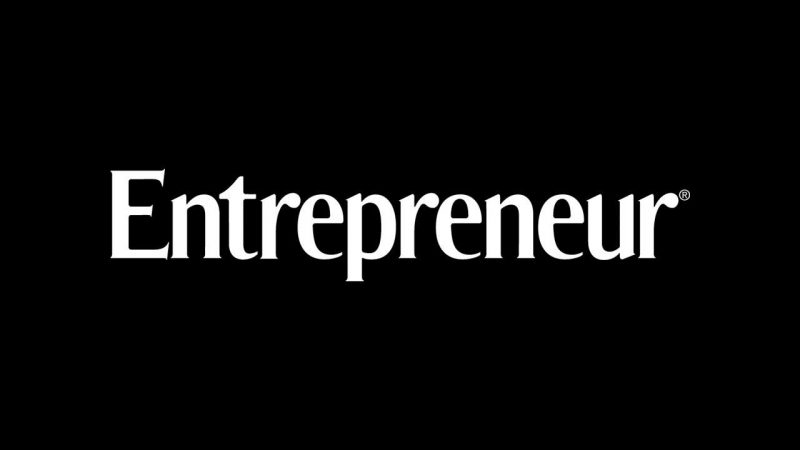 As an entrepreneur the most important tool you have is your mind because without it, you cannot solve problems or make good decisions. Being an entrepreneur means that you fully embrace ambiguity and are comfortable with being challenged regularly.

Entrepreneurship can be a tough path. You need constant motivation to overcome the hurdles and difficult times. Read through our collection of entrepreneur quotes to motivate yourself to stay strong and focused.