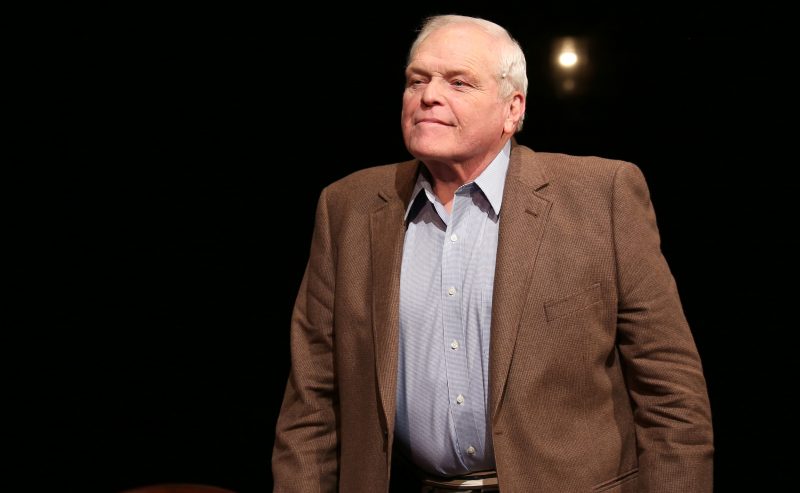 Brian Manion Dennehy was born on the 9th of July, 1938 in Bridgeport, Connecticut, United States. Brian Dennehy was an American actor of stage, television, and film. He won two Tony Awards, an Olivier Award, and a Golden Globe, and received six Primetime Emmy Award nominations.

Brian Dennehy had roles in over 180 films and in many television and stage productions. He died on the 15th of April, 2020 in New Haven, Connecticut, United States.

In this article, we have compiled an array of Brian Dennehy quotes about life, and his quotes from popular movies like Ratatouille, Tommy Boy and First Blood.