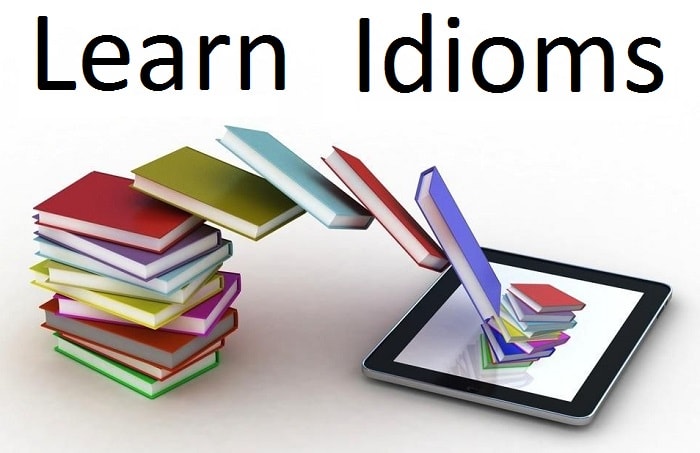 Idioms are group of words established by usage as having a meaning not deducible from those of the individual words. The use of idioms in a language adds colour to it and makes it more interesting for the listeners.

In this article, we have compiled a list of 200 idioms and their meanings with sentences. Our list of idiomatic expressions can be used to make your day to day conversation interesting.

200 Popular Idioms and Their Meanings With Sentences