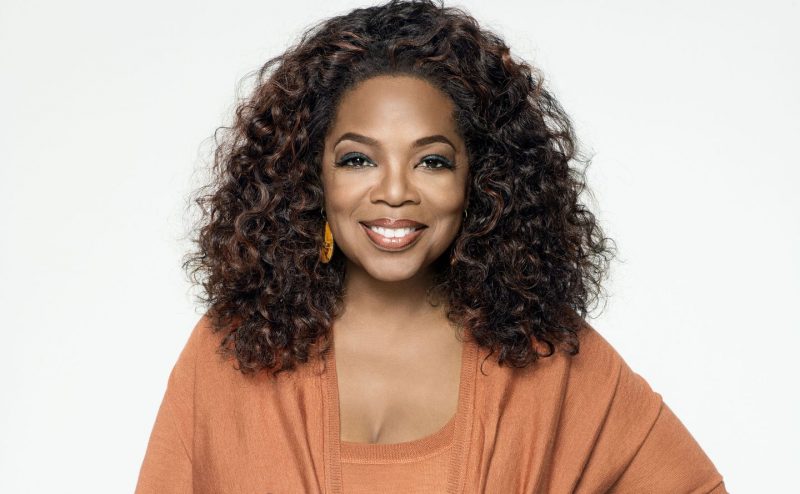 Oprah Gail Winfrey was born on the 29th of January, 1954 in Kosciusko, Mississippi, United States. She is an American talk show host, television producer, actress, author, and philanthropist.

Popularly known for her talk show, The Oprah Winfrey Show, which was the highest-rated television program of its kind in history. In 1994, she was inducted into the National Women’s Hall of Fame. Winfrey was the richest African-American of the 20th century and North America’s first black multi-billionaire.

Oprah Winfrey has been ranked the greatest black philanthropist in American history. In 2008, she formed her own network, the Oprah Winfrey Network and in 2013, Winfrey was awarded the Presidential Medal of Freedom by President Obama. Oprah Winfrey has won many accolades and awards throughout her career.

Below, we have compiled an array of popular Oprah Winfrey quotes and sayings.