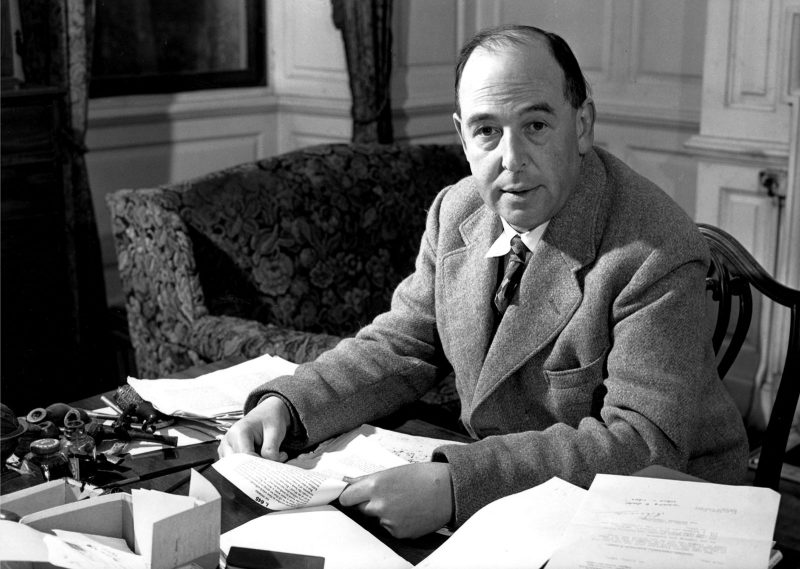 Clive Staples Lewis was born on the 29th of November, 1898 in Belfast, United Kingdom. He was a British writer and lay theologian. C. S. Lewis held academic positions in English literature at both Oxford University and Cambridge University.

Lewis wrote more than 30 books which have been translated into more than 30 languages and have sold millions of copies. He is best known for his works of fiction, especially The Screwtape Letters, The Chronicles of Narnia, and The Space Trilogy. Lewis died of kidney failure on the 22nd of November, 1963 in Oxford, United Kingdom.

Below, you will find famous C.S Lewis quotes about God, love, religion, life and education.