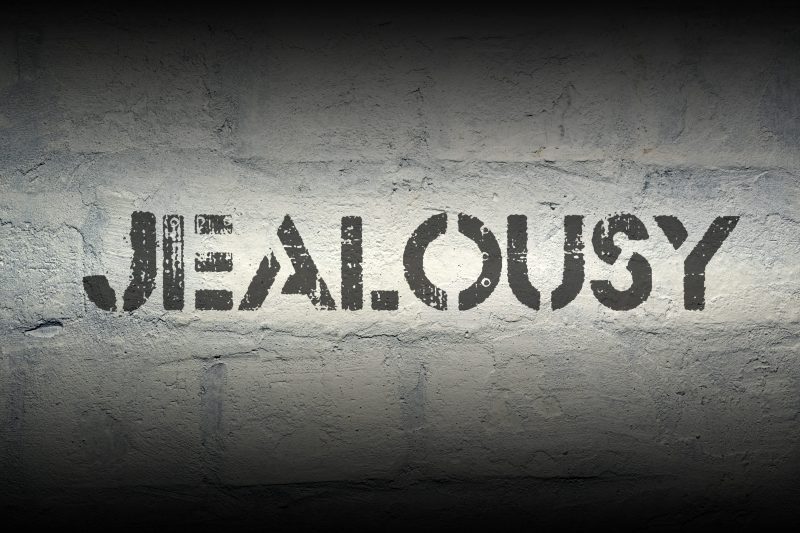 To feel jealous is normal. But if it is too much, it becomes a poison that can destroy trust in any relationship. Envy is not a good emotion to feel. It prevents us from moving forward, and it fixates us on what others have, instead of what we want to achieve.

Whether you’re surrounded by jealous friends, or working through your own feelings of envy, we have compiled a list of the best jealousy quotes to get you through.