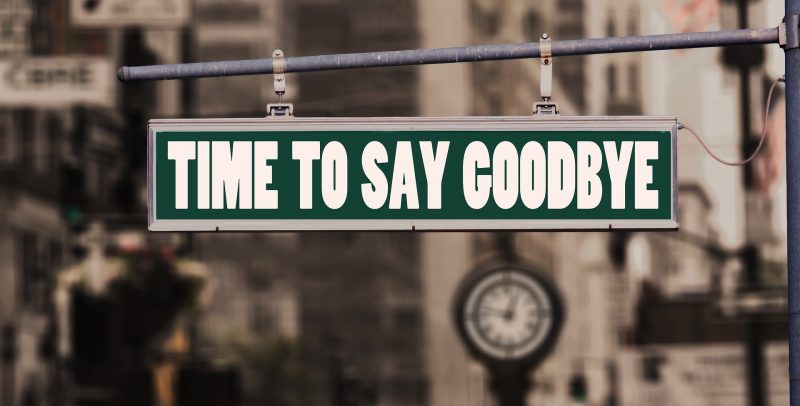 Saying goodbye is always a difficult thing to do. But sadly, life is full of goodbyes. People move, switch jobs, end relationships, retire, and ultimately leave this world. Expressing your feelings with the right words can make the transition more memorable.

Our collection of goodbye quotes will surely provide you with the right words you need to bid that loved one farewell.