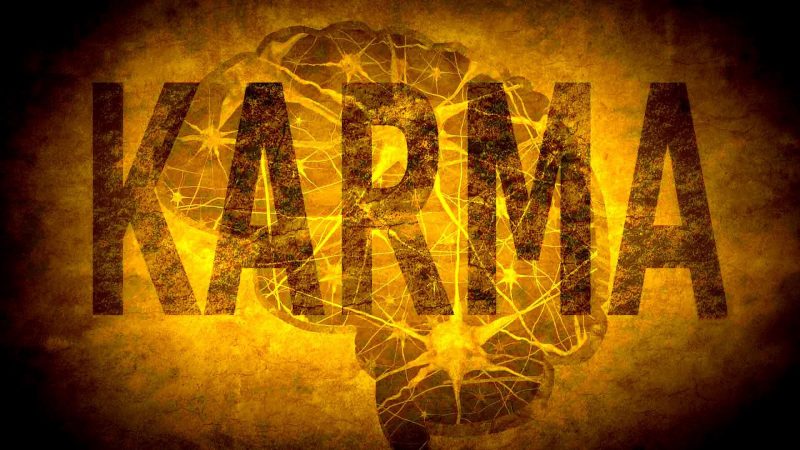 Karma is a powerful and important concept to live by, as it keeps some of us on the right path. They say what goes around comes around, so be careful about the energy you release into the universe.

Below you will find karma quotes that will constantly remind you of the importance of doing good and creating your own fate by your actions.