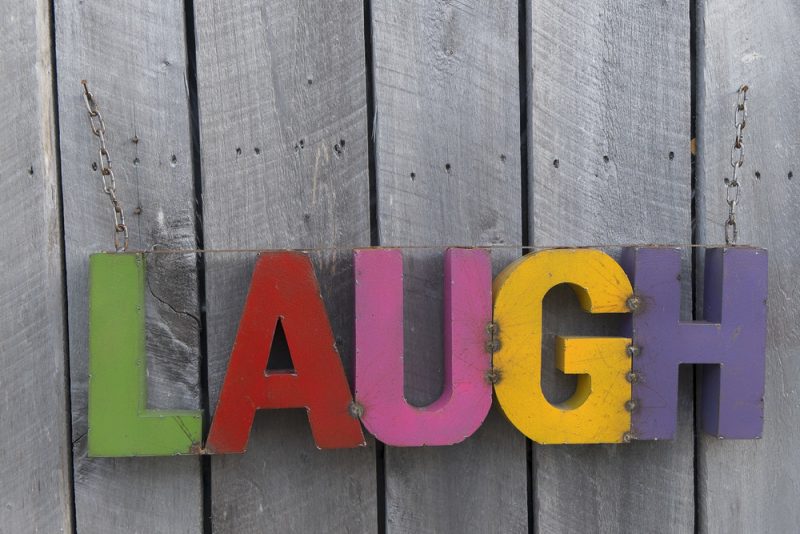 Laughter is the best medicine for the soul, comedy has a way of making us realize that we are all going through the same stuff in this crazy life.

A little dose of humor and laughter everyday makes our body to release endorphins, a hormone that acts as a natural pain killer and helps reduce stress.

In this article, we have compiled an array of funny quotes and sayings that will get you through bad days and bring back sunshine to your life.

100 Hilarious Quotes That Will Make You Laugh