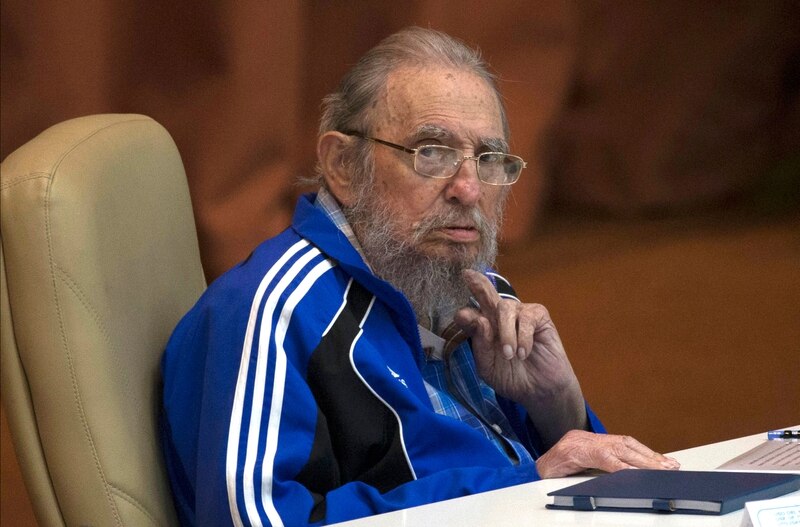 Fidel Alejandro Castro Ruz was born on the 13th of August, 1926 in Biran, Cuba. He was a Cuban revolutionary and politician who served as Prime Minister of Cuba from 1959 to 1976 and President from 1976 to 2008. He also served as the First Secretary of the Communist Party of Cuba from 1961 until 2011.

Fidel Castro converted Cuba into a one-party, socialist state under Communist Party rule, industry and business were nationalized, and state socialist reforms were implemented throughout society. He was decorated with various international awards and significantly influenced different individuals and groups across the world. Fidel Castro died on November 25, 2016 in Havana, Cuba.

Below, we have compiled an array of famous Fidel Castro quotes and sayings.