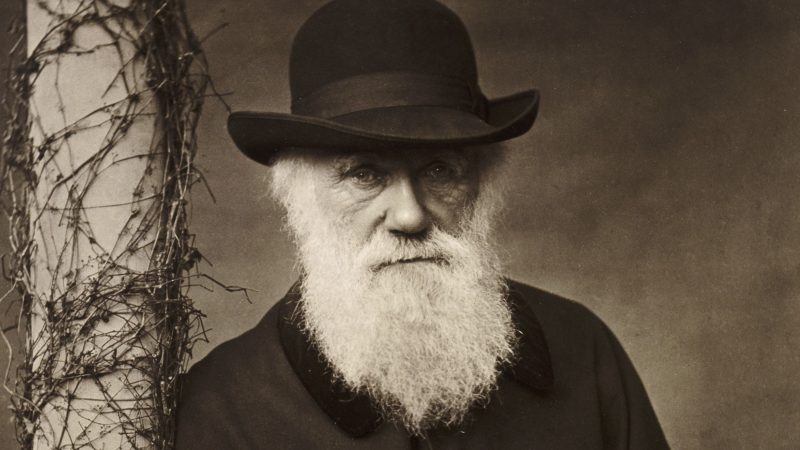 Charles Robert Darwin was born on February 12, 1809 in The Mount House, Shrewsbury, United Kingdom. Charles Darwin was a British naturalist, geologist and biologist whose scientific theory of evolution by natural selection became the foundation of modern evolutionary studies.

Best known for his contributions to the science of evolution, Darwin published his theory of evolution with compelling evidence in his 1859 book “On the Origin of Species”.  He published another book “His five-year voyage on HMS Beagle”. This book established Darwin as an eminent geologist whose observations and theories supported Charles Lyell’s conception of gradual geological change, and the publication of his journal “The voyage of the Beagle” made him famous as a popular author.

Charles Darwin died on the 19th of April, 1882 at the age of 73 in Down House, Downe, Kent, England. Below, you will find our collection of famous Charles Darwin quotes about evolution, life, time and change.