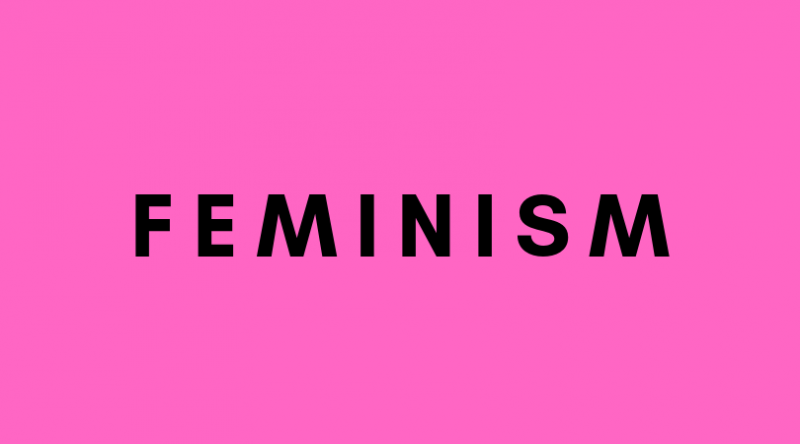 Feminism is a range of social movements, political movements, and ideologies that aim to define and establish the political, economic, personal, and social equality of both genders. A feminist is someone who supports equal rights for women. Every human deserves to be treated equally by the society and should be given the same rights whether male or female.

In this article, you will find a list of inspiring feminism quotes that will help you understand the true meaning of feminism and the importance of the movement.