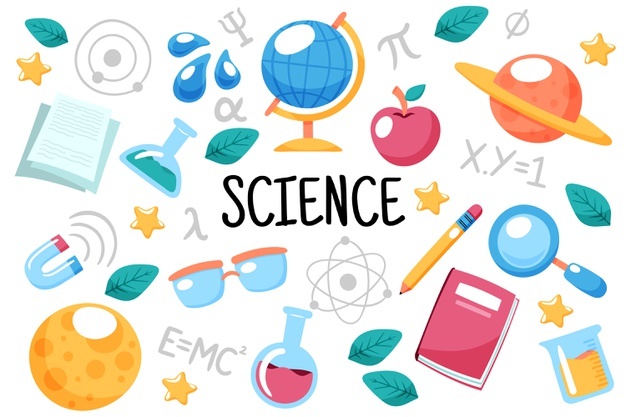 Science is the intellectual and practical activity encompassing the systematic study of the structure and behaviour of the physical and natural world through observation and experiment. Science and the technologies it created make our lives a lot easier and forms the basis of all human activity.

Below, you will find a list of science quotes from famous scientist. We hope these quotes will inspire you to explore the world, make new discoveries and be motivated to make the world a better place.