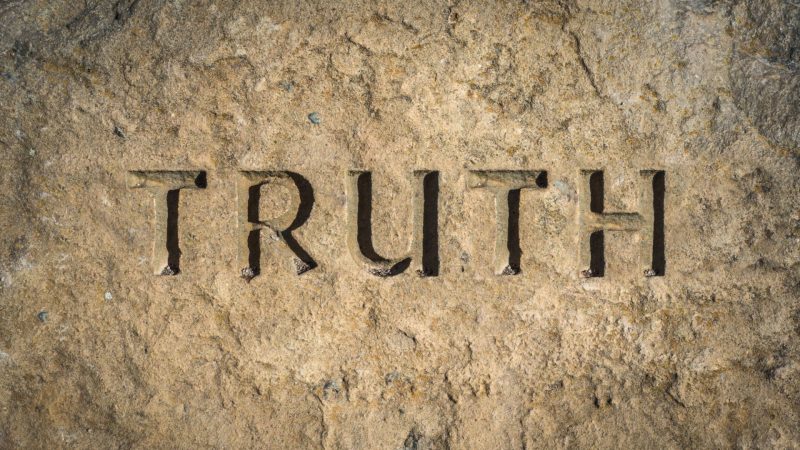 Telling the truth is an honourable thing to do and it is the best way to live. It takes alot of courage to speak the truth but as hard as it seems, it is easier to speak the truth at all times. Honesty earns you trust and respect, it also gives you mental peace.

In this article, you will find our collection of truth quotes and sayings. Be encouraged to speak the truth even if your mouth shakes.

70 Truth Quotes That Will Inspire You To Be Honest