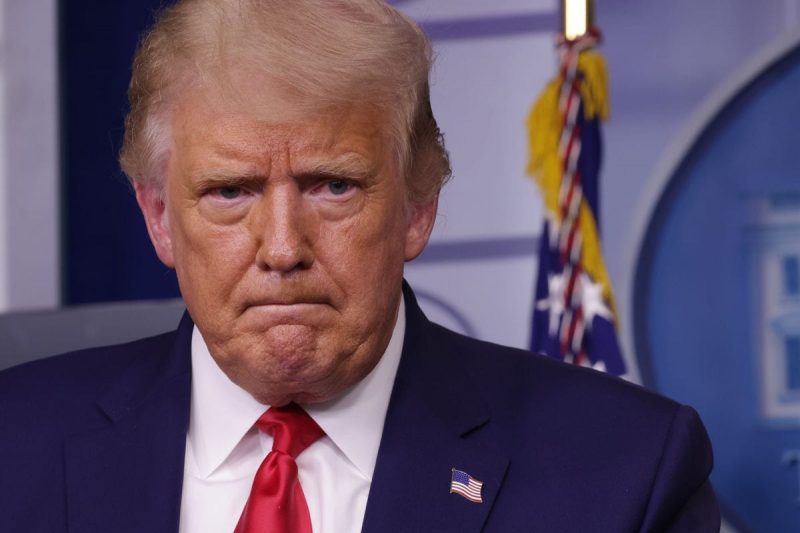 Donald Trump’s political positions have been described as populist, protectionist, isolationist, and nationalist. He entered the 2016 presidential race as a Republican and was elected in a surprise electoral college victory over Democratic nominee Hillary Clinton.

Trump reacted slowly to the COVID-19 pandemic; he downplayed the threat, ignored or contradicted many recommendations from health officials, and promoted false information about unproven treatments and the availability of testing.

Below, we have compiled a collection of famous Donald Trump quotes and sayings.