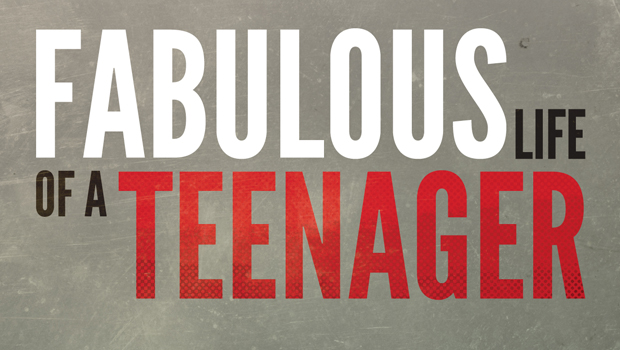 Being a teenager is filled with ups, downs, and everything in between. Adolescence is that phase in your child’s life where your parenting needs to shift gears as your teenager is now exposed to a world full of opportunities and pitfalls.

Everyone goes through the adventure of being a teenager. Read through our collection of teen quotes and sayings to find a moment of solace in everything else going on around you as a teenager.