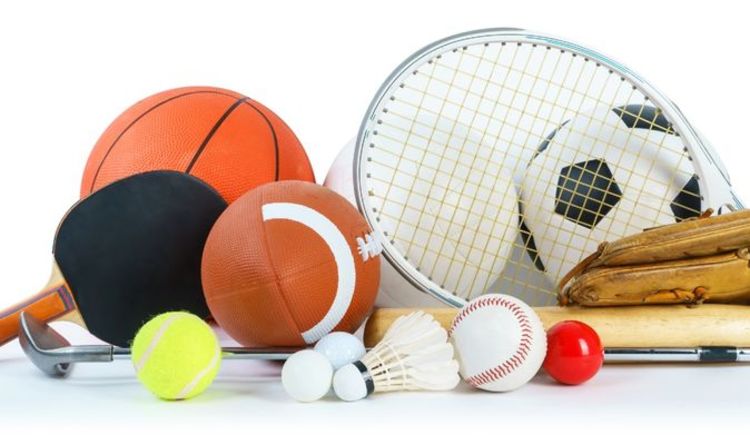 Sports is an activity involving physical exertion and skill in which an individual or team competes against another or others for entertainment. For sports fans, sports are about those incredible moments where sheer human will and desire overcomes the odds.

Below, you will find our collection of sports quotes. We hope these quotes will inspire you to embrace the spirit of sportsmanship.