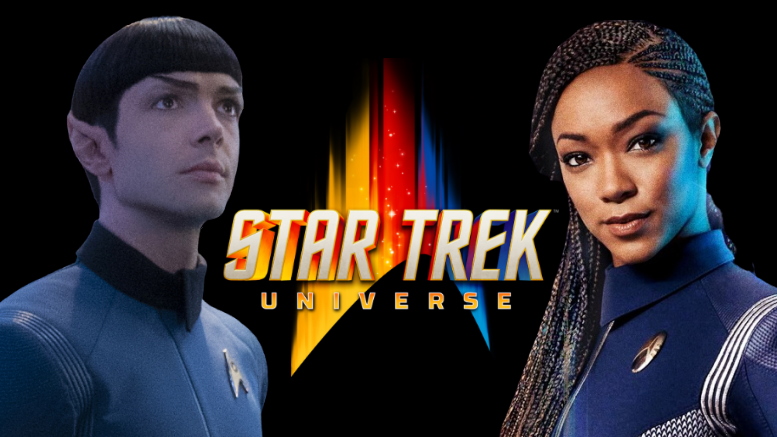 Star Trek is an American science-fiction television series created by Gene Roddenberry that follows the adventures of the starship USS Enterprise (NCC-1701) and its crew. The sci-fi television series has earned millions of fans over the years. Star Trek was originally aired 1996 on CBS.

In this article, you will find a collection of famous and insightful Star Trek quotes.