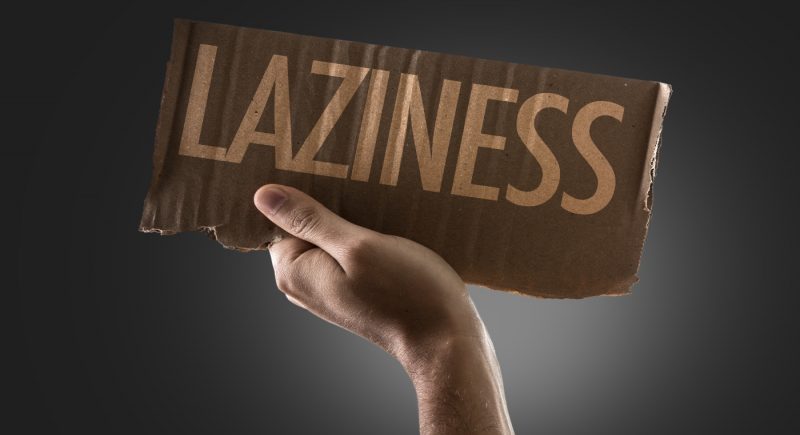 Laziness is disinclination to activity or exertion despite having the ability to act or to exert oneself. Some people are real go getters, while others are less ambitious. Nobody wants an unmotivated, lazy person on their team.

So whether you are looking for a little motivation to help you get over laziness, or you are trying to help someone else fight their own laziness. You have come to the right place.

Read through our collection of laziness quotes and find the inspiration you need to kick against laziness, procrastination and the habit of making excuses.