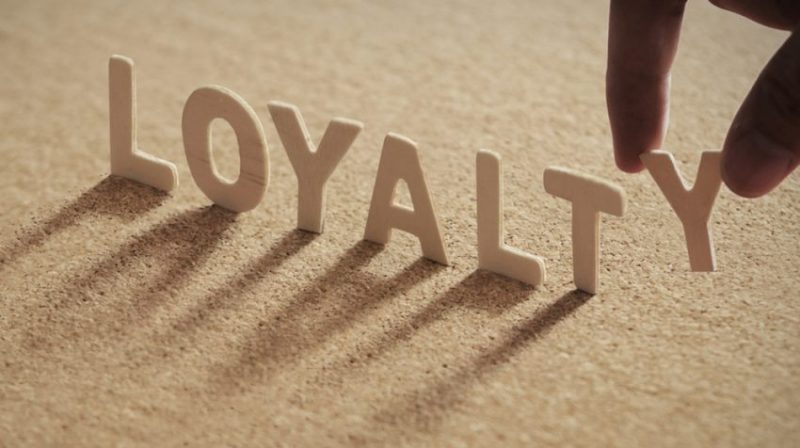 Loyalty, in general use, is a devotion and faithfulness to a nation, cause, philosophy, country, group, or person. Being loyal to someone is the greatest gesture that you can offer. Without loyalty, families are broken and friendships are empty. Loyalty is the oil that greases every relationship and makes bonds stronger.

Read through our collection of loyalty quotes and sayings, share with all who have been there with you through the ups and downs of life, appreciate them for their loyalty to you.