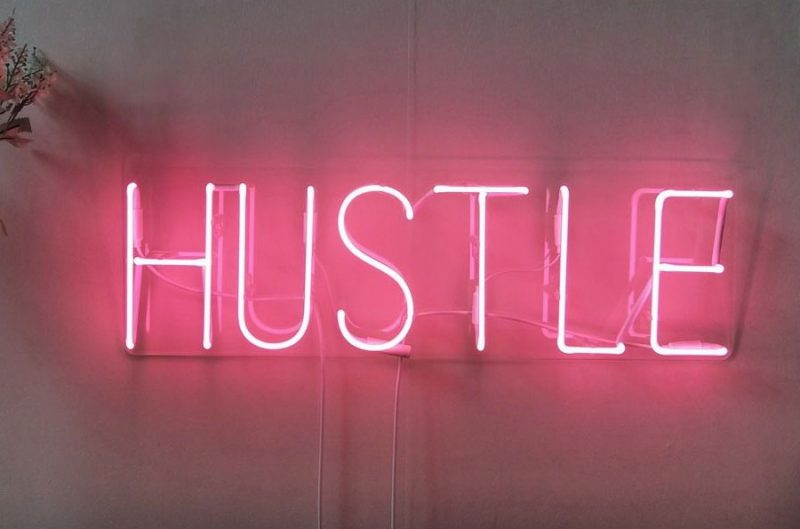 Hustling has to do with going after what you want, by spending all your time and energy on working harder than everybody else. To hustle means to want something more than anybody else that you’re willing to put in extra hours of work to achieve that goal.

As a hustler, you must constantly remind yourself to focus on your dreams. It’s easy to get lost in your own head and allow procrastination to put your dreams on a standstill.

You need a little motivation for the days you feel like giving up or procratinating. That is why we have compiled an array of hustle quotes and sayings to inspire you to keep the hustle alive and stay on the grind.