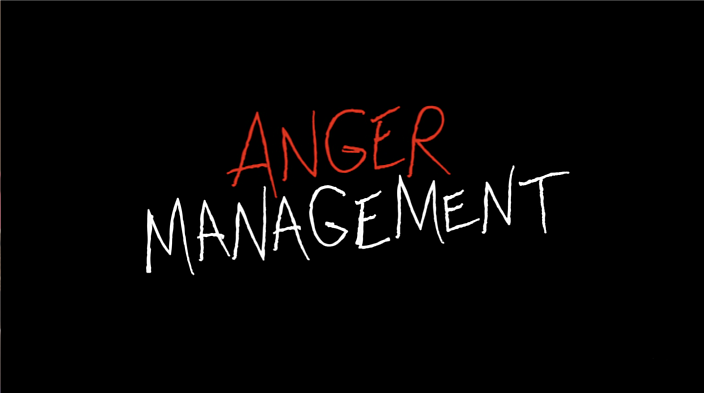 Anger is an emotion we all feel, the difference is how we react to that feeling. When you feel angry, ask yourself, if the anger you feel solves the problem at hand or if it prevents the same problem from repeating itself?. If it does not, don’t let their provocation make you do things you will live to regret. Become the best version of yourself by channelling your anger to something constructive.

Read through our collection of anger quotes to learn the negative effects of anger. We hope these quotes will inspire you to control your temper and develop an excellent way to manage the anger you feel.