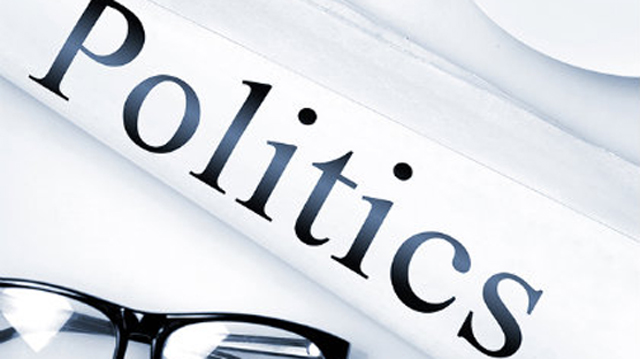 Politics is the set of activities that are associated with making decisions in groups, or other forms of power relations between individuals. Politics play a large role in shaping our society. As voters, it is our duty to exercise our voting rights wisely.

In this article, you will find an array of political quotes that will help you see the world from a different perspective and guide you to choose your leaders wisely.