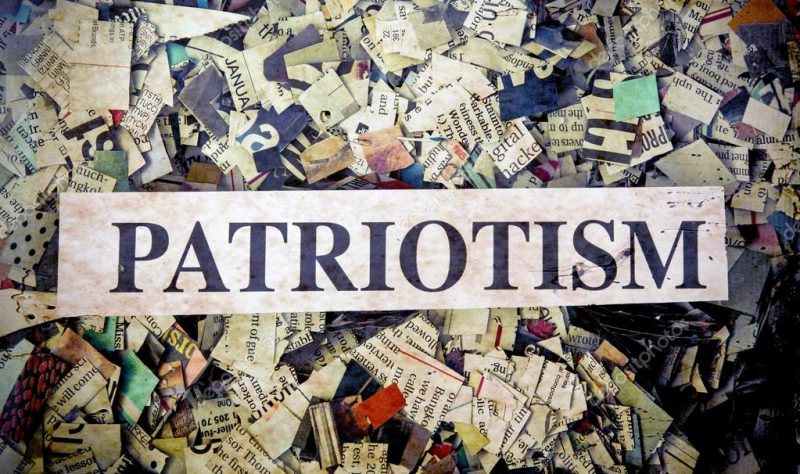 Patriotism or national pride is the feeling of love, devotion and sense of attachment to one’s country. A patriot believes that their homeland is superior and they are always willing to defend it at all cost.

Read through our collection of quotes about patriotism and be inspired to be a patriotic citizen.