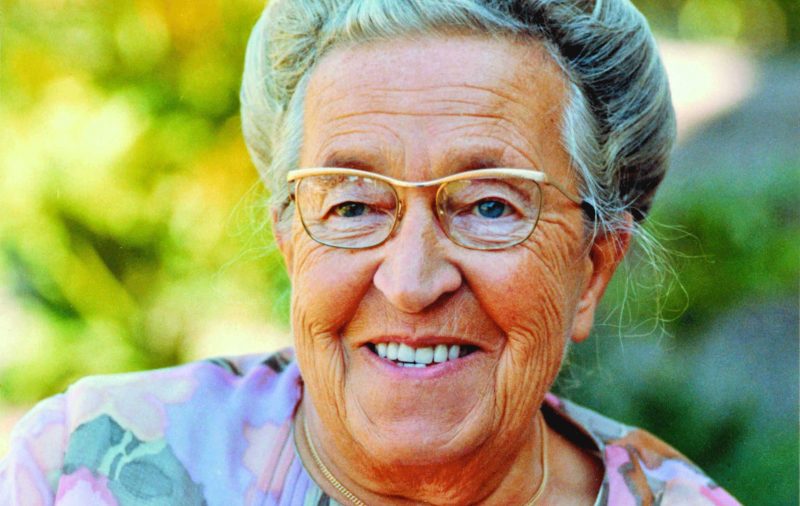 Cornelia Arnolda Johanna popularly known as “Corrie Ten Boom” was born April 15, 1892 in Amsterdam, Netherlands. She was a Dutch Christian watchmaker and later a writer. Corrie ten Boom and her family helped Jews escape the Nazi Holocaust during World War II and, by all accounts, saved nearly 800 lives.

She was arrested and sent to the Ravensbrück concentration camp. Corrie Ten Boom started a rehabilitation center for concentration camp survivors as well as a global ministry to preach the power of forgiveness. She died on the 15th of April, 1983 in Placentia, California, United States.

Below, you will find a collection of popular Corrie Ten Boom quotes about life, Prayer, forgiveness, God, worry and love.