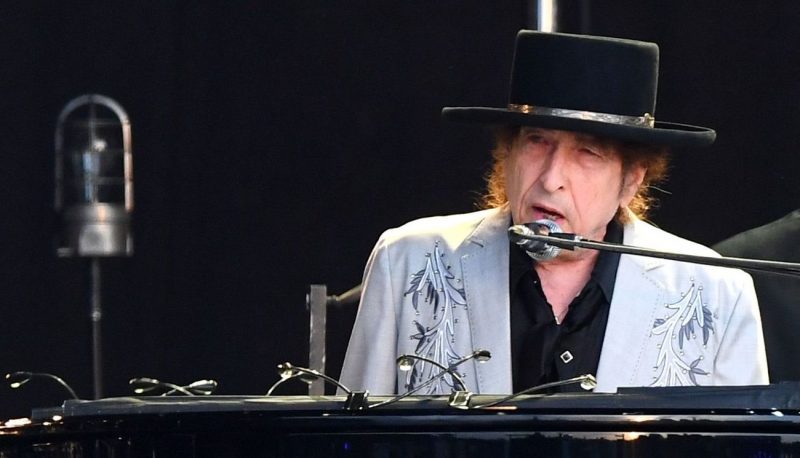 Robert Allen Zimmerman popularly known as Bob Dylan was born 24th May, 1941 in Duluth, Minnesota, United States. He is an American singer, songwriter, author, and visual artist. Bob Dylan is widely regarded as one of the greatest songwriters of all time.

Bob Dylan has been a major figure in popular culture for more than 50 years. Hailed as the Shakespeare of his generation, Bob Dylan sold tens of millions of albums and set the standard for lyric writing. He was awarded the Nobel Prize for Literature in 2016.

In this article, we have compiled a collection of popular Bob Dylan quotes about life, love, memories and friendship.