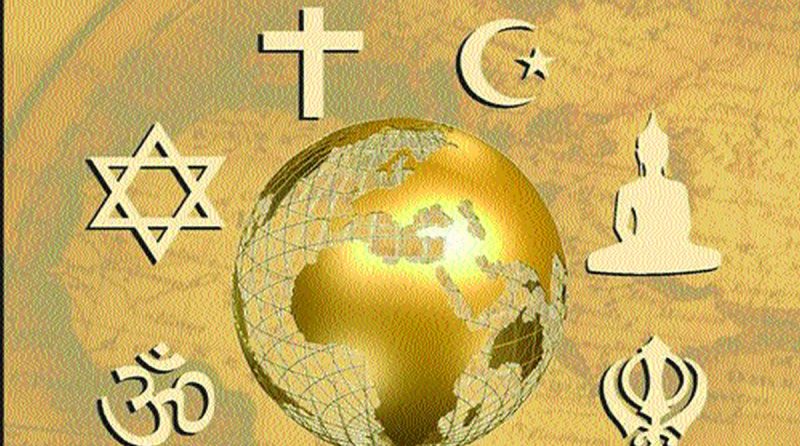 Religion is the belief in and worship of a superhuman controlling power, especially a personal God or gods. Religion is vast and filled with many prophets, messengers, God and gods. But you must understand that all religions are branches of one big tree.

In this article, you will find an array of religion quotes that will boost your faith and teach you to respect people and their choice of religion.